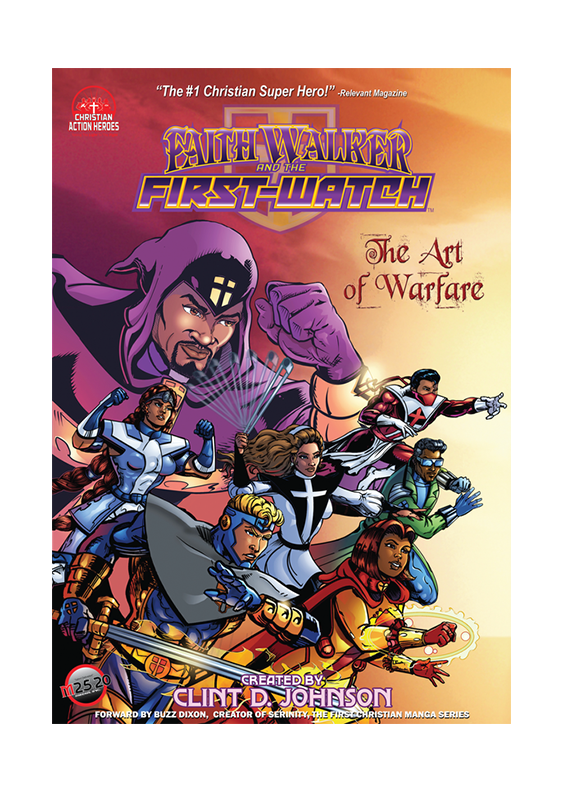 Join the adventures of Matthew Cross and his elite unit as they stand strong against the forces of darkness, both natural and supernatural. In this spring issue, our heroes are faced with a new threat no lone hero can defeat.

Deception and betrayal propels "The Art of Warfare" as Faith Walker has been elected to lead an elite group that includes guest star characters from other independent creators to combat the raging powers of darkness.